Pulkit Samrat has proved to be excellent in everything he tries his hand at, be it acting or playing the guitar, the actor has been an ace at everything. According to sources, Anees Bazmee’s upcoming ensemble comedy, Pagalpanti was full of fun, frolic, and food during the two and a half month-long outdoor shoot in London, UK, as well as in India.

Known for his culinary skills, Pulkit regularly looked after his co-stars and also the crew members’ food requirements during the shoot days, and guess what? The actor is even flaunting his culinary skills in reel life too in his upcoming movie. Talking to one of the sources, John Abraham revealed that Pulkit took his on-screen portrayal of playing a chef a little too seriously, the actor would always ensure that everyone on the sets has eaten and if they haven’t then Pulkit would make arrangements for food. The multi-talented actor would keep track of all the tiny details of who prefers what and also ensured that everyone got food accordingly.

Master of all trades, Pulkit, loves and enjoys cooking, and he believes that it is therapeutic for him. The actor’s me time is showing off his culinary skills in reel and real-life as well. Pulkit quoted saying, “I have learned a lot of special recipes from my mom, and just like her, I love to host people”. 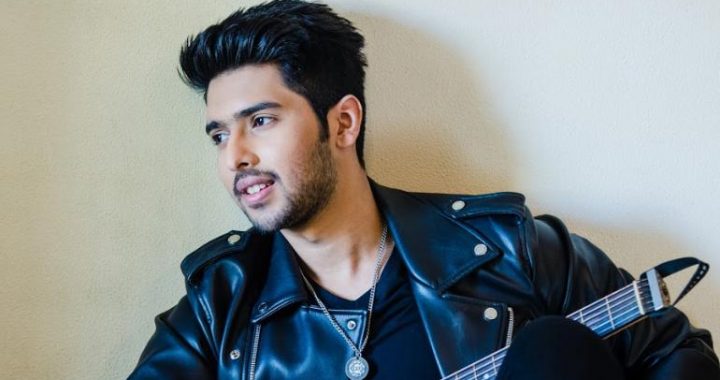 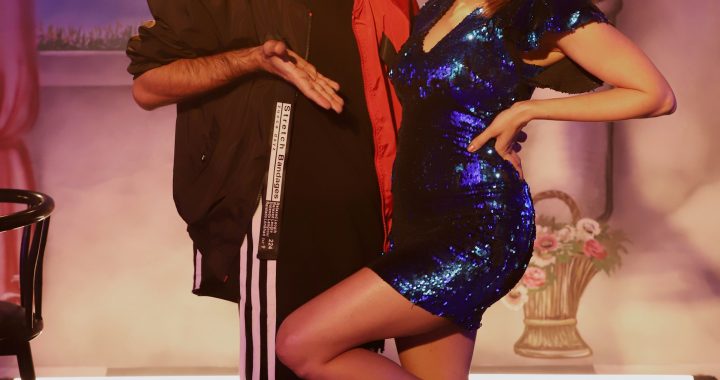 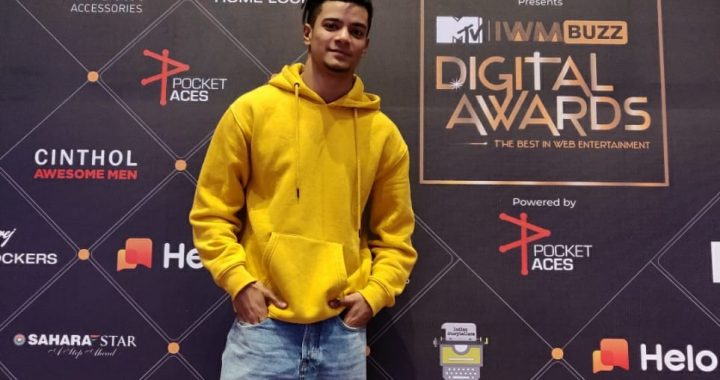