‘Tulsi Ki Ramayan Bole’ is the first Bhajan in a series of forthcoming Bhajans which will convey how we should learn the great qualities of Lord Rama & his various morals & virtues. People have always read and seen Ramayan based on the narration of Valmiki Rishi, but this series will showcase Lord Ram & Ramayan narrated by Saint Tulsidas ji.

In a very simple and a lucid way, ‘Tulsi Ki Ramayan Bole’ explains the traditional & idealistic ways of Lord Ram. It conveys how he was not only an ideal brother, son & a husband but also a great king and a ruler. He also was a big worshipper and respected everyone in his life even though he was a King.

Legendary Anup Jalota ji says “This Bhajan conveys to the viewers that we humans should successfully internalise & imbibe Lord Ram’s personality, beliefs and value system in our day to day lives and be an example to the society. Our dream is to ensure that this Bhajan reaches every household and people embrace & follow Ram Charitra. The main objective of the Bhajan is to convey modern Yug Ke Saath Sanskriti Evam Sansar.”

This new video will be available on Ultra Bhakti YouTube Channel, which has more than 1.75 million subscribers. This channel has a collection of devotional videos of Songs,Bhajans,Kathas & religious movies in Hindi,Marathi & other Indian languages. Ultra’s social media platforms have been attracting over 50 million (5 crore) subscribers and followers across their popular platforms like YouTube, Facebook and Instagram amongst others.

Singer Anita Khandelwal added “ I am extremely happy to be a part of such a divine rendition, In this bhajan, we are express that It is not about just reading Ramcharitra manas but also embracing Ram’s ideologies in our lives. This music video doesn’t narrates how Ram killed Ravan or Sita Haran but `just to embrace the nobleness of that great god. “

Sushil Kumar Agrawal, CEO, Ultra Media & Entertainment Group, adds, “It is a privilege for Ultra Group to team up with an icon like Anup Jalota ji & present such a unique offering. Ultra Bhakti is a popular platform with devotional songs eulogizing Goddess Durga, Lord Ganpati, Sai Baba and Sant Tukaram amongst others. Thanks to Anup Jalota ji, now we are adding Lord Ram and Ramcharitmanas narrated by Tulsidas to this illustrious list. Going ahead we will be uploading many more new devotional songs & bhajans with Anup Ji & various other artists. 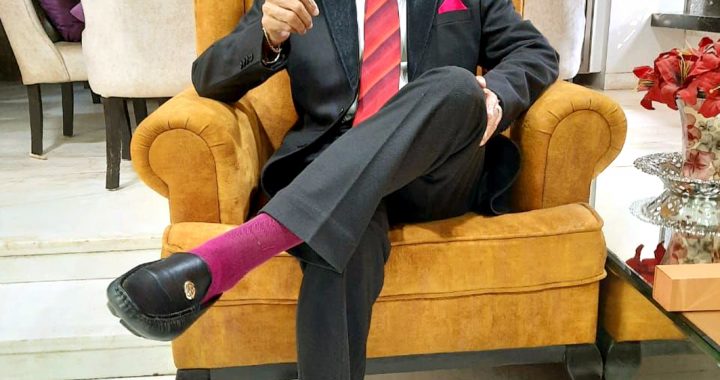 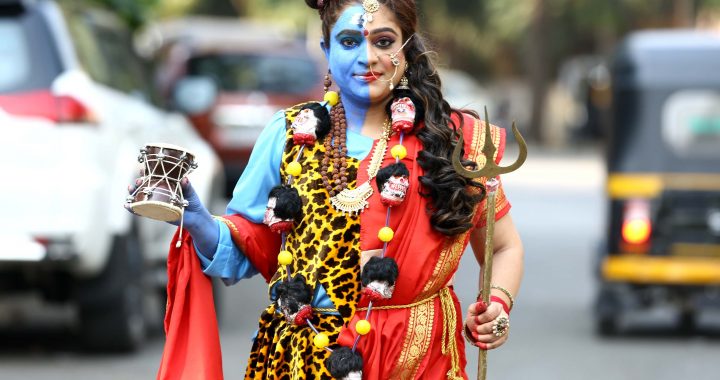 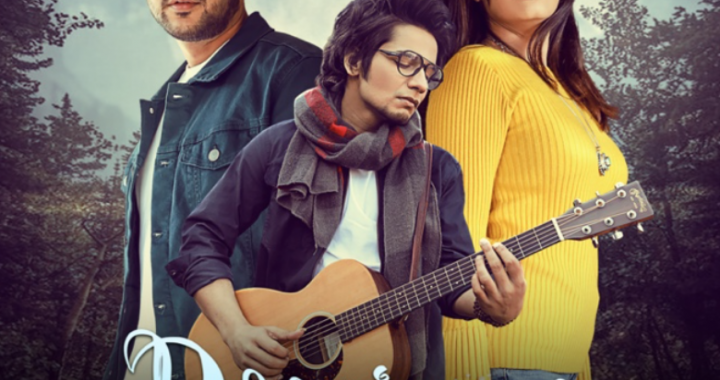 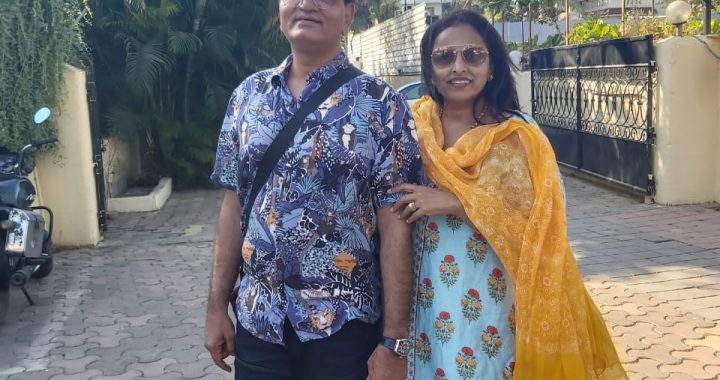 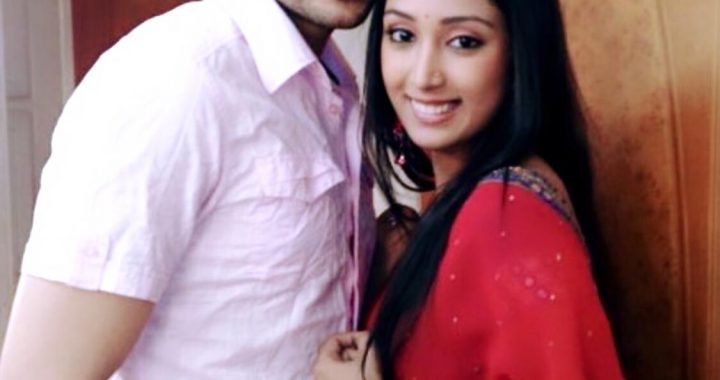 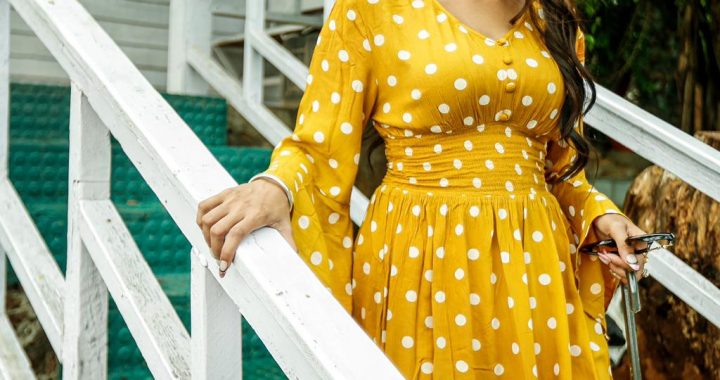