In Bigg boss house friendship never last and here is some truth, last week it has been seen that Rubina and Jasmin friendship broke in panchayat task and Jasmin mother is hurt that why she comment on this whole matter.

Jasmin Bhasin has been in the Bigg Boss house and she is coming across as a strong contestant. Speaking about her stellar performance in the show, Gurmeet Kaur Bhasin, Jasmin’s mom, says, “Jasmin is playing exceptionally well and we are very proud of her game inside the house. When she first told me that she wants to participate in Bigg Boss, I was worried. I asked her, will you be able to survive? She told me not to worry about it and went inside the house confidently, never doubting herself.”

This week we have seen some heated arguments between the ex good friends, Rubina Dilaik and Jasmin. They had quickly developed a strong friendship during the show. However, just as quickly as their friendship developed, it broke apart during the Panchayet task. Commenting on this situation, Jasmin’s mom says, ” I am very disappointed that Jasmin and Rubina are having problems, they used to be such good friends. I am sure things will be fine soon. This week during the Panchayet Jasmin has been cooking for everyone, and it’s quite strenuous cooking for so many people. Even though it must have been tiring, she was still doing it. I find this quality impressive and great.”

Many people have started questioning Jasmin’s game-planning inside the house, especially when her best friend Aly Goni joined her. “Aly and Jasmin are best friends. Their bonding and understanding of each other is superb. Jasmin is an emotional person. Before Aly came into the house, Jasmin was all alone. She didn’t know anybody in the house. But after Aly’s entry, she has become stronger and doesn’t cry very often. We used to feel so bad seeing her crying, no parent enjoys seeing their daughter crying. I have faith in her, she is a strong girl who speaks her heart. She is not fake. She has a long way to go in Bigg Boss house. We as parents have always supported her and will continue doing so because we know that she will never let us down.” 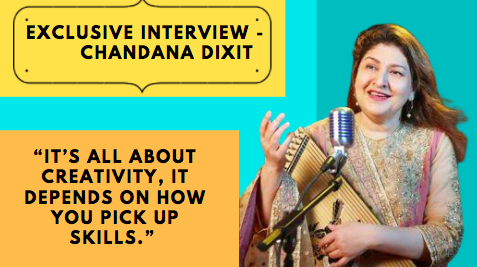 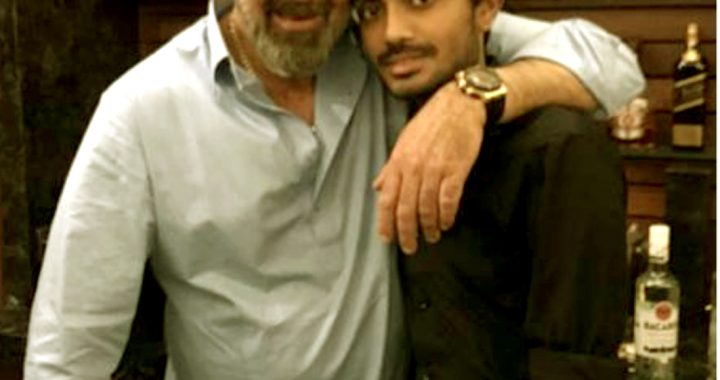 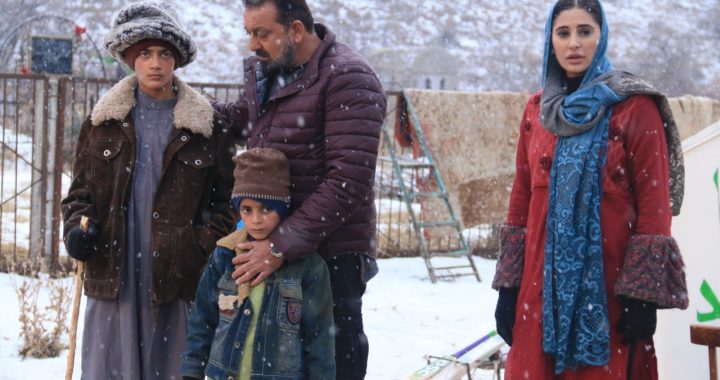 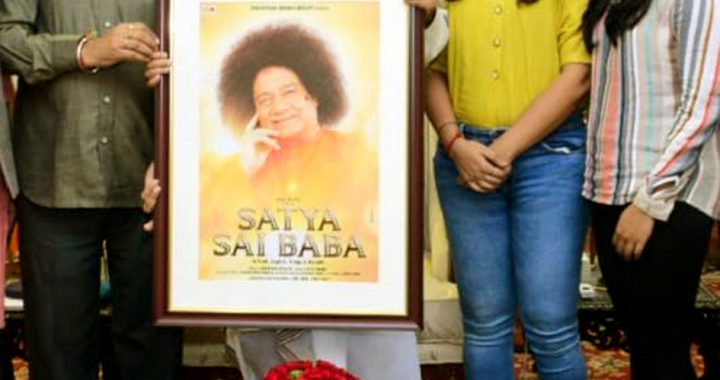 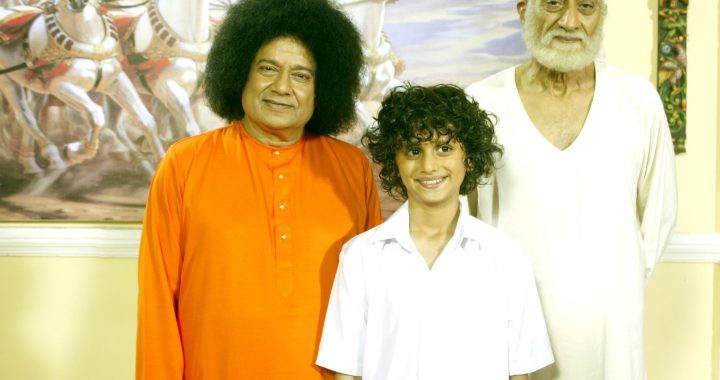