Tahir Raj Bhasin, whose last release Chhichore was a blockbuster, is gearing up to start shooting his next – the Hindi remake of the cult German experimental thriller film Run Lola Run. He is starring opposite Taapsee Pannu, their first ever outing together. Tahir feels their new pairing will be refreshing on screen.

“Taapsee and I will bring a unique, fresh pairing on screen! Taapsee is a phenomenal actress and someone I have watched go from strength to strength in each of her films. She exudes this infectious positivity that I’m sure will make it an amazing set to be on. The pairing and the story will give the audience a sensational out of the box ride that promises to be crazy fun,” says Tahir.

Critically acclaimed and commercially successful, Run Lola Run released in 1998 and was written and directed by Tom Tykwer. It starred Franka Potente as Lola and Moritz Bleibtreu as Manni. The story follows a woman who needs to obtain 100,000 Deutschmarks in twenty minutes to save her boyfriend’s life. It is one of Tahir’s most favourite films and he is thrilled to be acting in the remake!

“Run Lola Run is a cult film that blew my mind when I first watched it. What I loved about the original was it’s path breaking story , the look of the characters and the amazing background score . I never imagined I’d be a part of the Indian adaptation and I’m just so kicked by the thought . I call it adaptation and not a remake because it’s been moulded to fit an Indian context and today’s time,” he says. 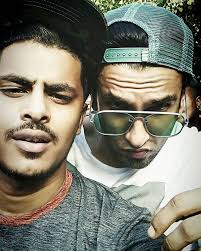 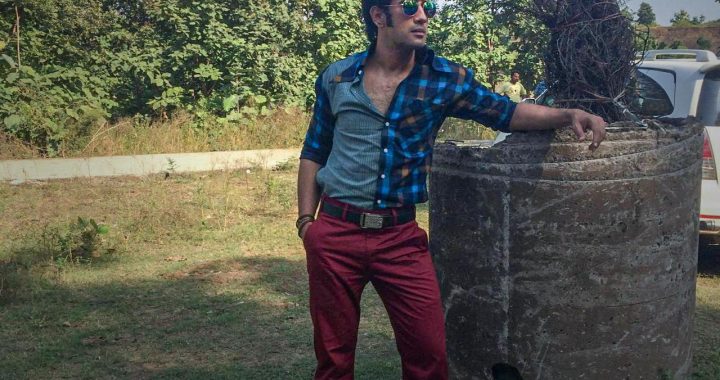 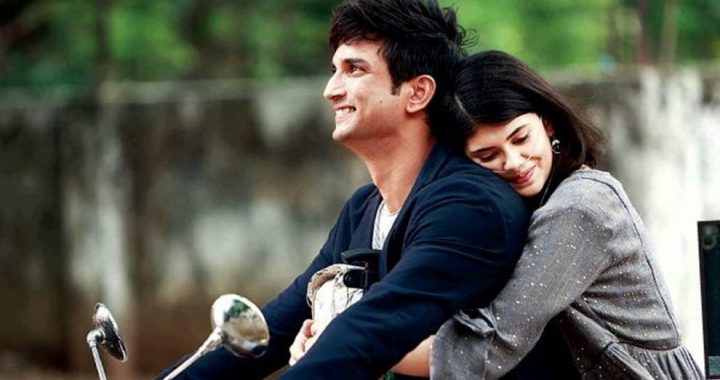