Talking about the film Imtiaz, who is both the director and the producer, says, “Every time I look, the procedure of love and relationships seems to have undergone a complete overhaul. The parameters of physical intimacy change, the do’s and don’ts change but that which is precious, which people look for when they get with someone – that remains the same – generation after generation, decade after decade. I made Love Aaj Kal ten years back and now I am excited to take the franchise forward with a completely new story and characters. I’d like to thank Shibasish and his team at Reliance Entertainment as our banner Window Seat Films takes its first steps with the release of this film. With Dinoo Vijan, it’s like a homecoming for me. I have had a great time working with him in both these films. I would also like to thank Jio Studios for backing this film with their marketing & distribution.”

Producer Dinesh Vijan of Maddock Films says, “Imtiaz and I share a special bond right from our first film together. I feel Imtiaz has a cinematic language very different from others and when it comes to portraying a modern-day romance, his voice stands apart”.

Shibasish Sarkar, Group CEO Reliance Entertainment says, “We are thrilled to be part of Love Aaj Kal. Imtiaz has made an entertaining, fun-filled film about love as we know it today, peppered with the nostalgia of the early 90’s that we grew up in.

Jyoti Deshpande, President – Media & Entertainment, RIL says, “10 years ago, I had great fun and success co-producing and releasing the first Love Aaj Kal at a different studio, so it is once again my pleasure to work with Dinesh Vijan and Imtiaz Ali” 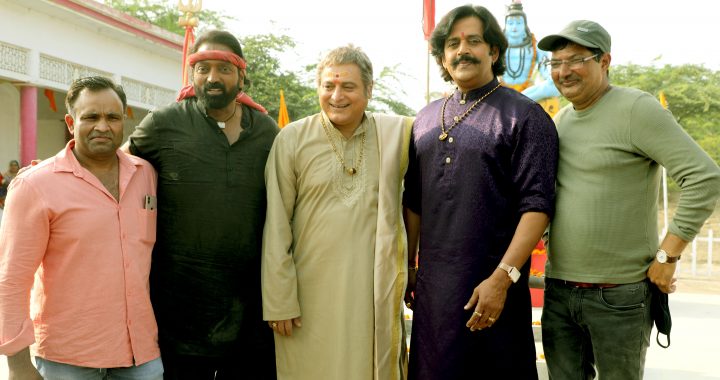