An FIR has been filed against the director/choreographer Remo Desouza for fraud of 5 Cr. Following the complaint the Gaziabad court has issued a non-bailable warrant against him. The report was filed by Satyendra Tyagi, a resident of Raj Nagar Gaziabad. Satyendra allege that Remo had borrowed 5 Cr from the victim in him for his movie ‘Amar Must Die’. According to Satyendra, Remo had promised to pay back double of what he had borrowed but has failed to do so. In an interview with the Press Trust Of India, the deputy superintendent of police said that the warrant is issued by the additional chief justice magistrate Mahendra Rawat and will be served to Remo after the grant of permission by Inspector General Of Police – Meerut Zone.

We tried to contact Remo but he was unavailable. Maybe he is busy solving his legal problems 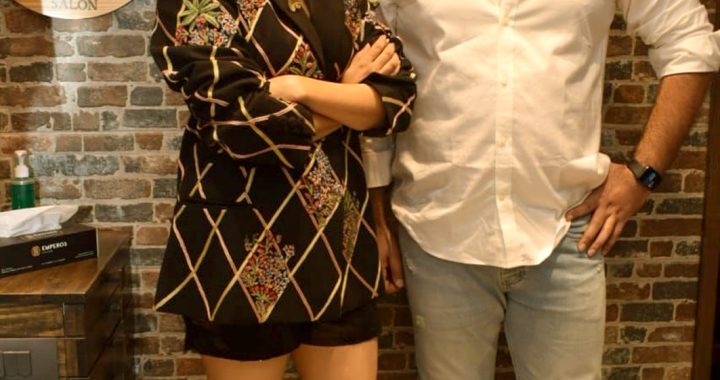 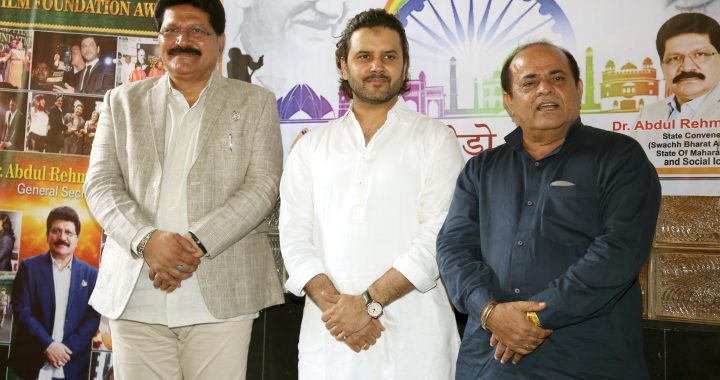