Manoj Sharma directorial Dehati Disco’s film teaser was successfully launched by the new dance sensation of India – Tiger Shroff. The teaser was released on Ganesh Chaturthi and it shows Tiger Shroff and a hand plucking mitti from the land. The Teaser was seen by more than 1.3 Million people on Instagram.

A dance film that revolves around emotions, director Manoj Sharma, who used to work as an assistant to Anil Sharma, said, “The film is an emotional drama and revolves around the youth of the country who really enjoy dancing. I am sure that with Tiger launching the teaser people will look forward to this film and its social message.” Manoj has done more than 50 music videos for Venus Records. He has directed films like Prakash Electronics, Chal Guru Hoja Shuru , SharmaJi Ki Lag Gai , Life Me Time Nahi Hai Kisi Ko and recently completed work on Khalli Balli with Madhoo , Dharmendra ,Rajniesh Duggall , Kainaat Arora,Vijay Raaj, Hemant Pandey,Yasmeen Khan, Mini Bansal ,Asrani and Ekta Jain .

The film is produced by Kamal Kishor Mishra under the Banner One Entertainment Film Production in association with Prachi Movies and V2S Production.

The action is done by  Abbas Ali Moghul and DOP is from Kush Chhabria.

Ranveer Singh And Deepika Padukone Gets Troll On Twitter 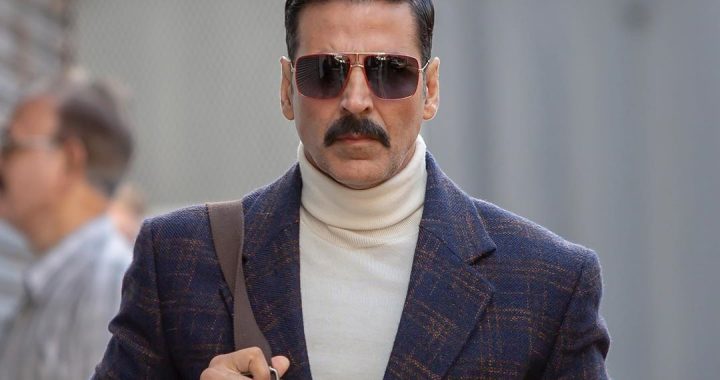 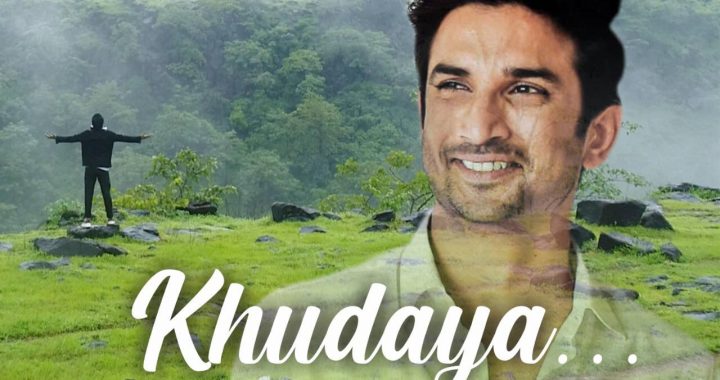 Ranveer Singh And Deepika Padukone Gets Troll On Twitter

Saiyaan, the new party anthem by singer Indeep Bakshi is all set to lit every this year